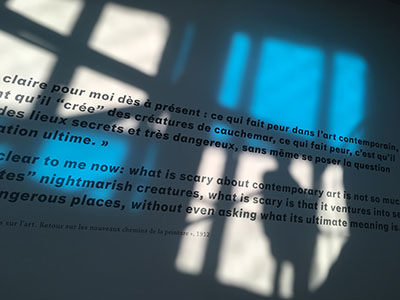 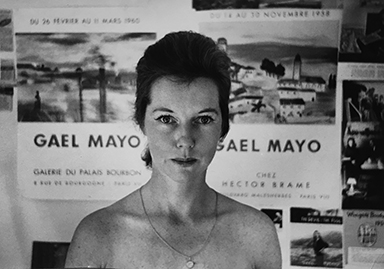 The Bodleian Library, University of Oxford

bookblast.com went live in 2000. It was selected by the curators of Bodleian Electronic Archives & Manuscripts, Bodleian Libraries, Oxford, in March 2015, as being of lasting research value & worthy of permanent preservation in the Web Archive of the Bodleian Libraries. BookBlast® Limited was one of the first UK-based writers' agencies to adopt online technology.

BookBlast® has been online since 2000 & is a registered trademark in the UK (Reg.No: 2504188) & the USA (Reg.No: 3,714,430). We are not responsible for the content & business practices of websites & social media operators attempting to benefit from the good reputation & professional standing of the bookblast® name to sell their services, products, or clients.

To do so without authorisation is a violation of our trademark rights & constitutes unfair competition under law. The bookblast® ethos is authentic and creative, not mercenary & parasitic. The bookblast® name stands for quality & reliability. We link to accredited, approved external sites purely on editorial merit.